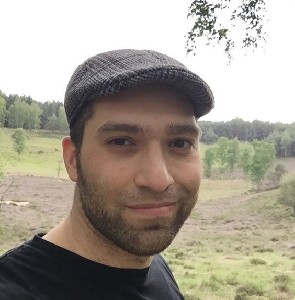 Bismillah rahman rahim, I am a student of Allah's book in my own free time. I learned to read Arabic by myself and taking Arabic lessons now with a teacher to understand this beautiful language. When it comes to Islam, I do not consider myself a sunni/shia or whatever else there is. I believe that the quran is the book of Allah, and that alone I should follow. Hadith is created by men 300 years after our beloved Prophet SAW died. I still follow his teachings IF they are in accordance with the Quran. One famous scholar who taught me about quranic islam is Sheikh Hassan Farhan al Maliki - I am fond of martial arts, sports, technology and reading books about these things. My hobbies are eating and traveling. I have been married before, and unfortunately things didn't end up well. I will tell everything about that life once I start to trust you, which can take a while because I have a hard time trusting people now due to bad experiences. I hope that is something you can accept from me, as healing takes time and I don't like sharing to strangers. But insha3allah, if we are meant to be, you have the right to know my complete story.

Looking for a from in age range